Breathlessness, or dyspnoea, is a common symptom of several medical disorders. Increasing age and lack of physical activity can cause some degree of breathlessness, but laboured breathing should always be fully investigated by a doctor to look for an underlying heart or lung disorder.

The most common cardiac cause of breathlessness in the Western world is coronary artery disease, furring up of the coronary arteries. If an artery blocks completely and causes a heart attack, the heart muscle that was supplied by that artery will die, healing with time to leave a scar. The larger the scar, the greater the effect on the remaining healthy heart muscle, and the more likely it is that a patient may feel breathless.

Other causes of breathlessness include malfunctioning heart valves that may narrow and/or leak, and various abnormalities of the heart muscle itself, which may be inherited (the cardiomyopathies), or acquired (for example, following a viral infection of the heart, a long period of alcohol excess, or treatment with drugs which can be toxic to the heart, such as certain cancer drugs). Sometimes the outer lining of the heart (the pericardium) can become inflamed and thickened over time, creating a straight-jacket effect on the heart and inhibiting normal function, a condition known as constrictive pericarditis. This too has many different causes, such as viral infections, surgery or trauma, TB, and can occur following a heart attack or after radiotherapy.

If the heart muscle is not pumping effectively (known as heart failure), pressure can build up within the lungs and the chambers of the heart, creating the sensation of breathlessness. If the muscle impairment is mild, shortness of breath is only felt with significant exercise, but increasing muscle damage causes breathlessness with even mild activity and is perhaps more noticeable when lying down in bed, such that a patient may start to sleep with more pillows than before. As the symptom progresses, fluid retention and swelling may also become noticeable, most commonly in the form of swollen ankles or distention of the abdomen.

It is important to note that fluid retention has a number of causes and likewise has a number of different manifestations; in may cases it is not caused by a particular illness or disease but simply reflects impaired return of blood to the heart, which may be due to varicose and incompetent leg veins, or aggravated by reduced mobility and lack of exercise. It is frequently misdiagnosed as a form of heart failure, and because it generally responds to heart failure treatments such as diuretics (somewhat incorrectly referred to as “water pills”), many patients believe they have a heart condition when they do not.

Prompt investigation is needed to determine the cause and direct treatment of fluid retention as it can also be a symptom of liver and kidney disease or a side-effect of certain medications, such as non-steroidal anti-inflammatory drugs. 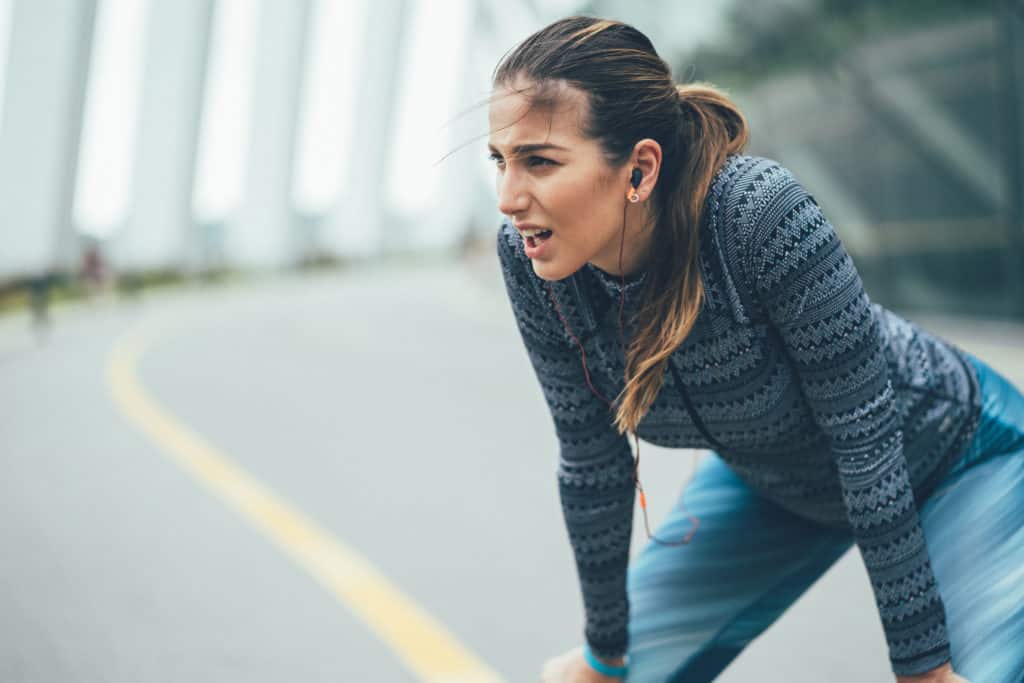 Coronary angiography, also called cardiac catheterisation, is a sophisticated test undertaken by an interventional cardiologist as a day case in hospital. Read more