When the heart muscle is not pumping effectively, pressure can build up within the lungs and the chambers of the heart, creating the sensation of breathlessness and sometimes leading to fluid retention and swelling. Diuretics, somewhat inappropriately referred to as water tablets, can ease the sensation of breathlessness and reduce fluid retention by causing salt and water to be excreted by the kidneys. Examples include furosemide and bumetanide, which shortly after ingestion cause a significant volume of urine to be produced, lasting one to several hours.

ACE inhibitors and angiotensin receptor blockers (ARBs) help heart muscle function, improve symptoms, reduce the need for hospital admission and improve outlook; unfortunately a minority of patients develop an irritating tickly cough with ACE inhibitors, less so with ARBs, although this ceases upon stopping the drug.

A new class of drug, known as an angiotensin receptor-neprilysin inhibitor, has been developed more recently and shown to be of significant benefit in patients with more advanced heart failure. It comprises valsartan (an ARB) and a novel compound called sacubitril (a neprilysin inhibitor), and is commercially available as Entresto.

Beta blockers such as carvedilol and bisoprolol similarly reduce symptoms and the need for hospital admission, and are associated with a reduction in mortality; remarkably until the seminal trials of beta blockers in the treatment of heart failure in the late 1990s and early 2000s, beta blockers were thought not only to be contraindicated in heart failure but positively dangerous, which is clearly not the case.

Ivabradine is a novel drug which acts on the heart’s natural pacemaker to slow the heart rate. It is used in more advanced heart failure when the heart rate is above 70 bpm despite the use of other drugs, including beta blockers.

Blockade of the hormone aldosterone with drugs like spironolactone or eplerenone is beneficial in more advanced cases of heart failure. Some patients, in particular African-Americans, have been shown to benefit from vasodilator drugs, such as hydralazine.

Patients in atrial fibrillation should be considered for one of the direct oral anticoagulants (DOACs), which reduces the likelihood of clot formation and stroke.

Vaccination against influenza and pneumococcal infection is recommended in all heart failure patients since they are prone to infection and may tolerate it poorly. 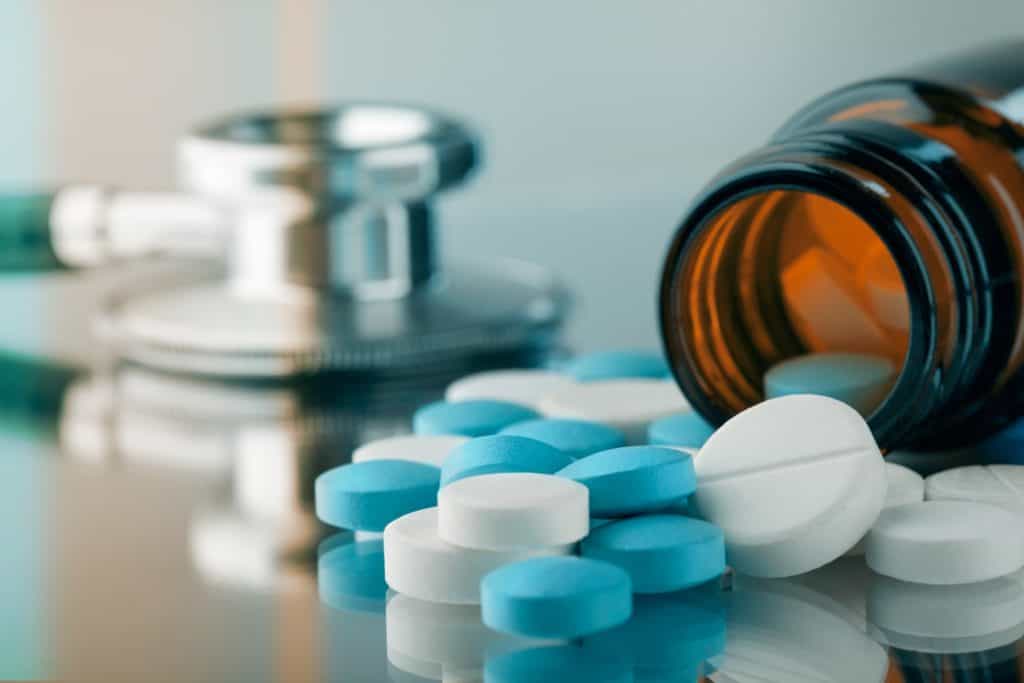 Echocardiography is the study of the heart using ultrasound. Similar to a scan of a baby undertaken during pregnancy, an ultrasound probe applied to the chest wall can be used to study the heart.  Read more