When the atria fibrillate, they no longer contract in a mechanically useful way, causing a degree of stagnation to blood flow and predisposing to clot formation within the chambers, and in particular within a finger-like projection called the left atrial appendage. Although clot, also known as thrombus, within the heart is generally asymptomatic, it may fragment and break loose (embolise) into the circulation; if the thrombus reaches the brain, in most cases it will cause a stroke. As such, although some patients have few or even no symptoms at all, atrial fibrillation should not be considered a benign condition: irrespective of symptomatic status, atrial fibrillation increases the risk of stroke sixfold, and mortality is doubled compared with patients of a similar age in sinus rhythm. It is also important to note that patients with paroxysmal atrial fibrillation actually have a stroke risk similar to those in persistent or permanent atrial fibrillation. This risk can be reduced by taking an anticoagulant, which “thins” the blood and therefore decreases the likelihood of thrombus forming. Stroke risk can be estimated using the CHA2DS2-VASC score with points awarded for each risk factor, as below:

The implications of the score vary according to gender, as follows:

Before prescribing an anticoagulant, doctors must take into account a patient’s risk of sustaining a serious bleed whilst on the medication, and balance this against the potential benefit from anticoagulation. There is a useful scoring system, the HAS-BLED, which helps them to do so, with a point being allocated for each of the following:

Doctors will then compare the two scores to be sure that the benefit to starting an anticoagulant outweighs any potential bleeding risk.

For many decades warfarin was the drug of choice for “thinning” the blood in patients with atrial fibrillation. It is a very effective medication, but perhaps its biggest drawback is that it requires regular monitoring with blood tests called INRs (International Normalised Ratio), the results of which determine the dose of the drug that the patient should take. The anticoagulant effect of warfarin can also be altered, sometimes very significantly, by alcohol, certain foods and drinks, and other medications. The food and drug interactions, together with the need for such regular blood tests with warfarin, led to the development of new alternatives for anticoagulating patients in atrial fibrillation. The first was dabigatran (Pradaxa), approved for use in the UK in 2011, followed by rivaroxaban (Xarelto), later apixiban (Eliquis) and now edoxaban (Lixiana). Termed direct oral anticoagulants, or DOACs, they are a truly welcome alternative to warfarin for AF patients and research continues into their use in other conditions where warfarin would normally be the drug of choice. Although these drugs are relatively new in the history of treatment for AF, they have been used for some time in other conditions, for example, to prevent deep vein thrombosis (leg clots) after orthopaedic procedures. It is not particularly easy to say whether one drug is better than the other since there has been no head to head comparison between them, instead they have simply been compared to warfarin. Broadly speaking the main benefits of DOACs over warfarin are that there is no need for frequent blood tests, there are no apparent food interactions, and interactions with other drugs are far fewer. They have all been shown to be as effective as, or better, than warfarin at reducing the risk of stroke in atrial fibrillation and the risk of intracranial haemorrhage is fortunately lower. The DOACs have a greater clinical benefit in patients at higher risk of stroke, measured by the CHA2DS2VASc scoring system. However, until recently there had been no single reversal agent should a patient suddenly bleed, for example after trauma or from an active stomach ulcer. Dabigatran, rivaroxaban and apixaban all have slightly different ways of thinning the blood and so there is not a “one size fits all” approach when it comes to reversing their anticoagulant effects. At the time of publication a specific reversal agent for dabigatran, idarucizumab, has been licensed and is in use in many countries around the world. Andexanet alfa, a drug designed to reverse the effects of rivaroxaban and apixaban, is under consideration by regulatory agencies, and ciraparantag, which may be able to reverse all DOACs, is undergoing clinical trials.

When in atrial fibrillation the heart can sometimes beat very quickly, which may be associated with symptoms such as palpitations or breathlessness. Even if a patient is not symptomatic, doctors try to keep the heart rate to below 90 beats per minute, since the pumping action of the heart tends not to be so effective at sustained rates above this level. There are a number of drugs available which can be used to slow the heart rate in atrial fibrillation, the most common types being beta blockers such as bisoprolol, and calcium channel blockers such as verapamil and diltiazem. Digoxin, which is actually extracted from the foxglove plant, is sometimes used when the other drugs cannot be.

In certain patients, particularly those who are symptomatic from their AF despite medication or in those where it is clear that the change in heart rhythm is causing a decline in heart function, it is appropriate to try to restore sinus rhythm. In the first instance a patient may be prescribed an anti-arrhythmic medication such as flecainide, sotalol, or amiodarone. If these drugs are successful in restoring sinus rhythm, this is known as chemical cardioversion, although when doctors talk about cardioversion, they are usually referring to the day case hospital procedure. 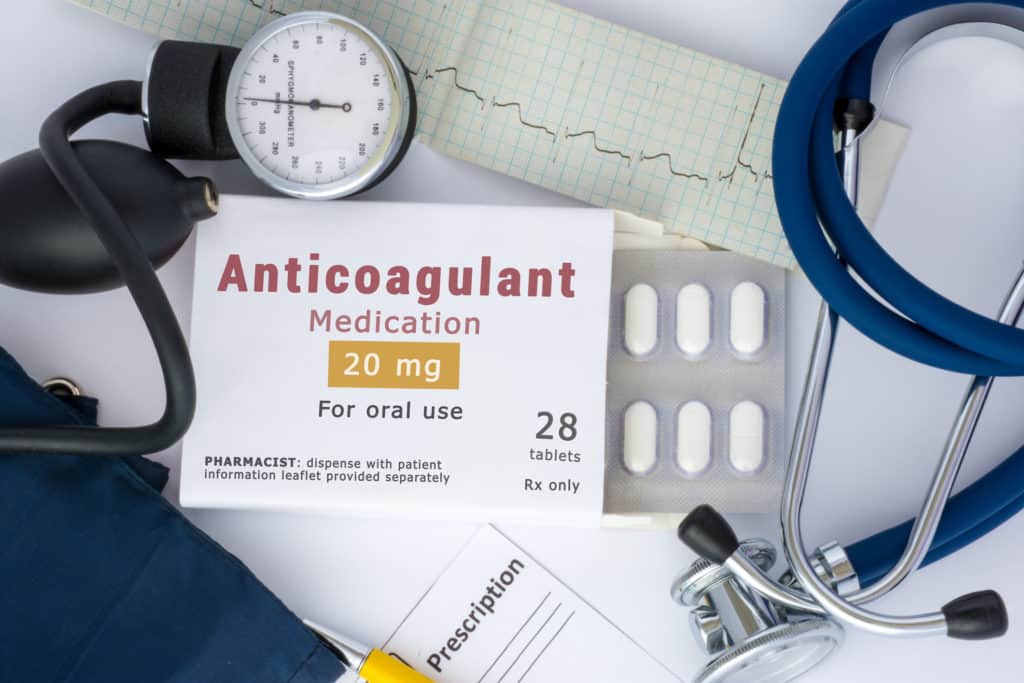 There are many types of abnormal heart rhythm, some minor, some troublesome and some posing a risk to life. Read more