Palpitations are a common symptom that may or may not signify an important underlying heart problem. An occasional awareness of heart beats is common and normal; we all experience extra heart beats from time to time, and in most cases they are not dangerous although they might feel worrying for the patient. Some patients describe a fluttering sensation, or a pounding which they feel in the chest or neck, or hear in the ears, particularly when lying in bed.

There are many different types of heart rhythm change, which, depending on the precise rhythm abnormality, can be treated in several different ways, for example with regular medication, a permanent pacemaker or an implantable defibrillator. Some heart rhythms can be successfully treated, often permanently, with the brief application of either radiofrequency energy or freezing cold fluids through small catheters passed through the veins into the heart chambers, techniques called radiofrequency ablation and cryoablation respectively.

Dizzy spells and blackouts can have a variety of causes, such as low blood pressure, an abnormal heart rhythm, an inner ear problem, or anaemia. Dizziness caused by an inner ear problem can often be effectively treated with vestibular rehabilitation, and dizziness caused by anaemia can be rectified by treating of the underlying cause, such as a bleed in the gastroenterological tract, or correction of iron deficiency, for example.

Vasovagal syncope is the term given to loss of consciousness arising in situations which predispose to fainting, such as standing for a long time, being in a hot room, eating a heavy meal or having blood taken. Patients at particular risk of vasovagal syncope are encouraged to avoid situations which might bring on attack, but also to ensure they are adequately hydrated and to increase their salt intake.

Postural hypotension occurs when getting up quickly from a lying or sitting position, causing a drop in blood pressure which temporarily reduces the supply of oxygen to the brain. It can be exacerbated by certain medications, such as those to control high blood pressure.

The term “blackout” is frequently and loosely used to describe either loss of consciousness or loss of awareness. There are many potential causes, though the majority fall into the category of neurally mediated vasovagal syncope, which covers a broad spectrum, from the simple faint to patients with severe, unpredictable and frequent loss of consciousness. The latter is often caused by an inappropriate slowing of the heart rate, dilatation of the blood vessels creating a loss of blood pressure, or a combination of the two. Cardiac problems, such as a change in heart rhythm, are the second largest cause; less likely is neurological disease, such as epilepsy or a brain tumour. Some episodes remain undiagnosed and may never recur. 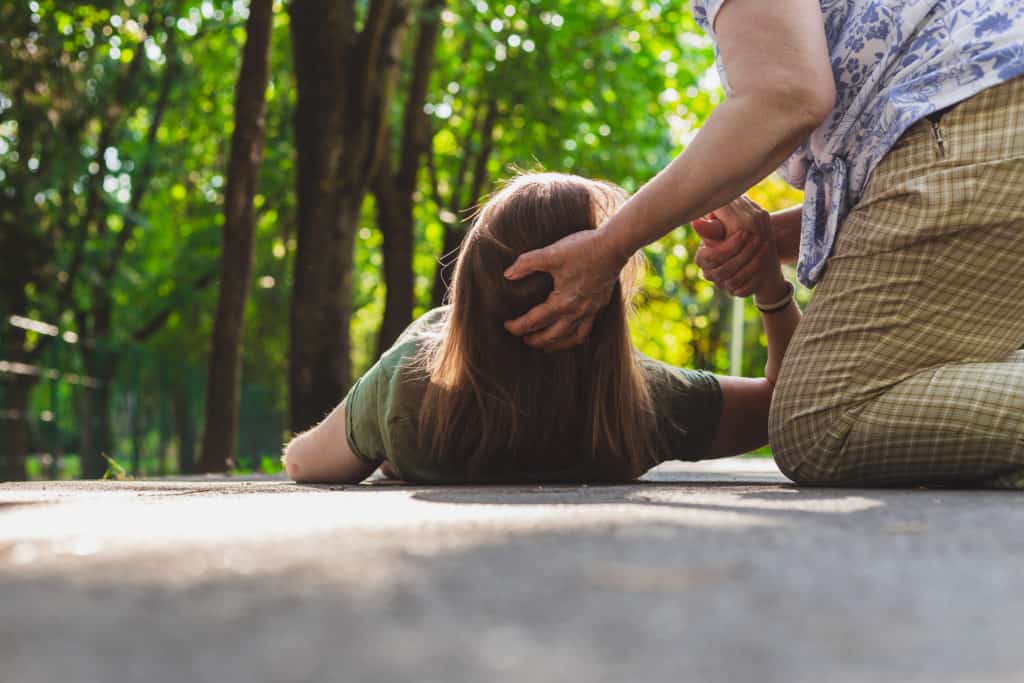 PoTS is a condition which affects the autonomic nervous system, the system responsible for regulating the involuntary processes which take place in the body such as breathing and digestion. Read more