Patients frequently ask what a normal cholesterol level is, but the ideal cholesterol level varies from person to person and depends largely on whether the patient is already known to have vascular disease in the form of angina, a prior heart attack, TIA or stroke, or documented atheroma in the arteries supplying the heart, brain, or legs. These patients fall into the category of secondary prevention, where the risk of further heart attack, stroke or death is reduced by about 20% for each 1 mmol/L the LDL cholesterol is lowered with statin therapy and changes in lifestyle. In particular statins stabilise plaque within the blood vessel wall, rendering them less prone to rupture, the mechanism behind a heart attack. Some statins are particularly potent and may actually halve the risk of a future cardiovascular event.

Cholesterol levels increase gradually with age, but obesity, lack of exercise, poor diet and diabetes mellitus are also known contributors to higher levels. Some patients, however, have a purely genetically determined high cholesterol level, familial hypercholesterolaemia, where there are mutations in the genes which regulate the clearance of LDL cholesterol from the blood. Familial hypercholesterolaemia causes premature atherosclerosis and heart disease, and as it is due to an abnormal dominant gene, first degree relatives (siblings, parents and children) have a 50% chance of inheriting it. It greatly increases the risk of heart attack at a young age, and so screening is important; the advent of genetic testing and developments in screening tools have improved our ability to detect carriers of the gene at a young age and begin treatment early to reduce their risk of future heart problems. 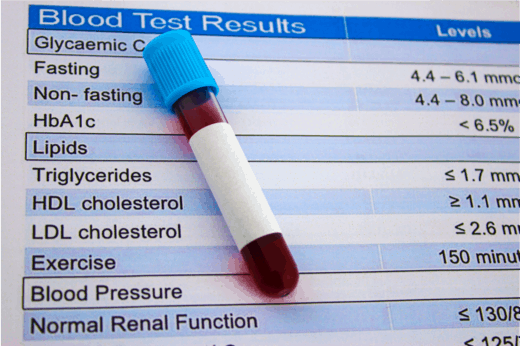 Statins are one of the most commonly prescribed drug classes worldwide, given to hundreds of millions of patients across the globe. Read more