More recently it has been appreciated that subtle and early changes in the inner lining of the arteries, such as an increased thickness of the “intima and media”, are associated with an increased risk of stroke and heart attack. As such carotid ultrasound has become a useful, safe and radiation-free method of detecting early vascular disease in seemingly well individuals; this scan is often performed in conjunction with a CT coronary angiogram, which looks for evidence of disease in the coronary arteries. If early disease is detected, treatments are available that can reduce the risk of future problems, such as statins, which lower cholesterol and may stabilise the disease process. 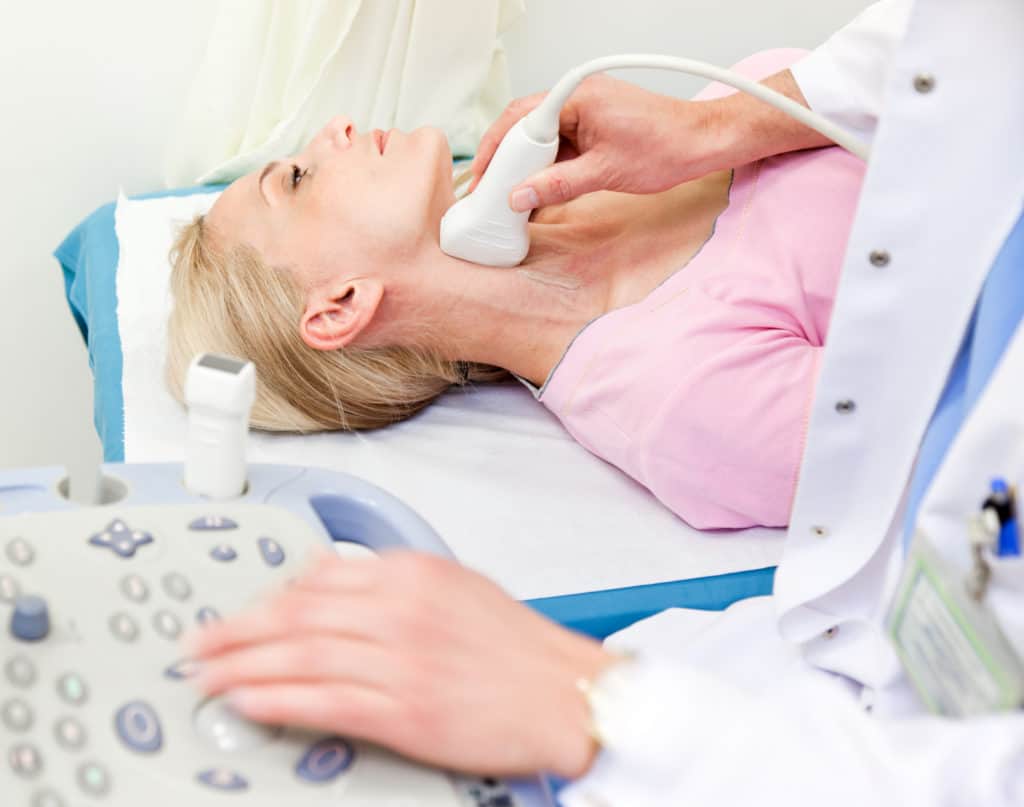 Heart disease and disease of the circulatory system (collectively known as cardiovascular disease) cause more than a quarter of all deaths in the UK each year. Read more

Coronary artery disease is the term given to soft fatty deposits or hard calcified plaques within one or more of the coronary arteries, the vessels which supply blood to the heart. Read more>