Coronary artery disease is the term given to soft fatty deposits or hard calcified plaques within one or more of the coronary arteries, the vessels which supply blood to the heart.

Arteries become diseased through the process of atherosclerosis, where fatty deposits begin to line the walls of the arteries, causing them to “fur up”, such that the normally smooth inner lining of the vessels becomes irregular and narrower:

With stress (typically in the form of exercise) the body has a greater demand for oxygen, and the heart has to beat faster in order to pump the oxygenated blood around the body. At these times the heart itself too has a greater demand for blood and oxygen, but if an artery supplying the heart muscle has become narrowed with fatty deposits or plaque, the blood supply will be inadequate, causing the symptoms of angina.

Another manifestation of the same disease process is a myocardial infarction, more commonly known as a heart attack. This typically occurs when an area of plaque suddenly ruptures, exposing the undersurface of the artery lining and provoking an injury response. Anyone who has ever had so much as a papercut will have noticed that the body is quick to create a clot over the wound to halt blood loss and prevent infection. The injury response in arteries is similar, however in this instance the clot formation can block the blood flow through the artery, completely starving the muscle it supplies of oxygen.

In most cases this is unheralded and is often the first indication that a patient has a heart problem, highlighting the importance of screening in medium and high risk populations (more on this later).

Doctors use various scoring systems to estimate an individual’s future risk. Examples include the JBS3 Cardiovascular Risk Assessment and QRISK calculators, which factor in variables particular to each patient in order to generate their unique risk of sustaining a heart attack or stroke over the next ten years.

Some cardiovascular risk factors, such as age and family history, are clearly fixed and cannot be modified, whilst modifiable risk factors include: 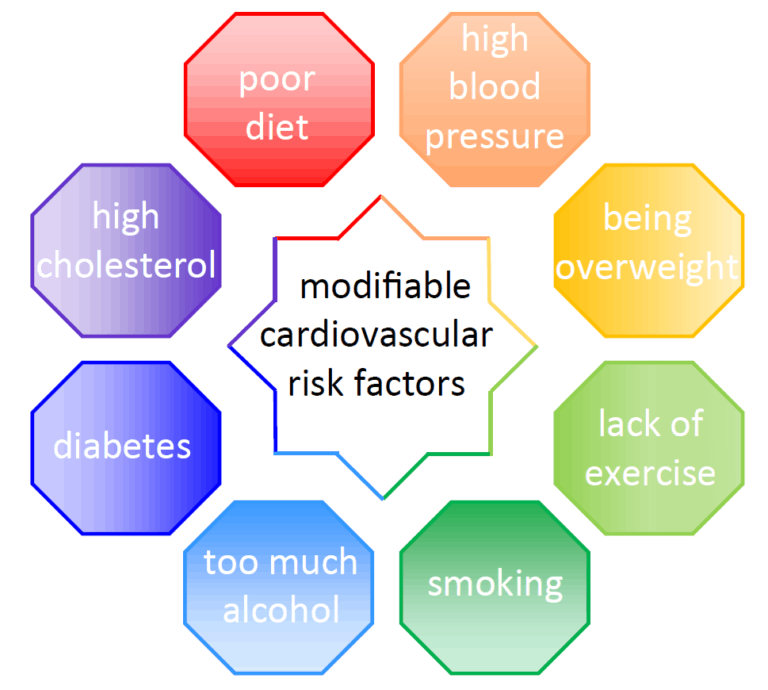 Current guidelines recommend that anyone with more than a 10% risk of a cardiovascular event in the next ten years should look at aspects of their lifestyle to see if there are any changes they can make themselves to lower their risk. Patients who are not able to bring their risk down to less than 10% are offered statin therapy to chemically lower their cholesterol. This is known as primary prevention. Before starting medication many patients are understandably keen to stratify their individual risk further still, and advances in technology have allowed us to develop methods of scanning which can look at a patient’s coronary and carotid arteries in detail and determine whether or not they have any early or established changes indicative of disease.

Statins are one of the most commonly prescribed drug classes worldwide, given to hundreds of millions of patients across the globe. Read more